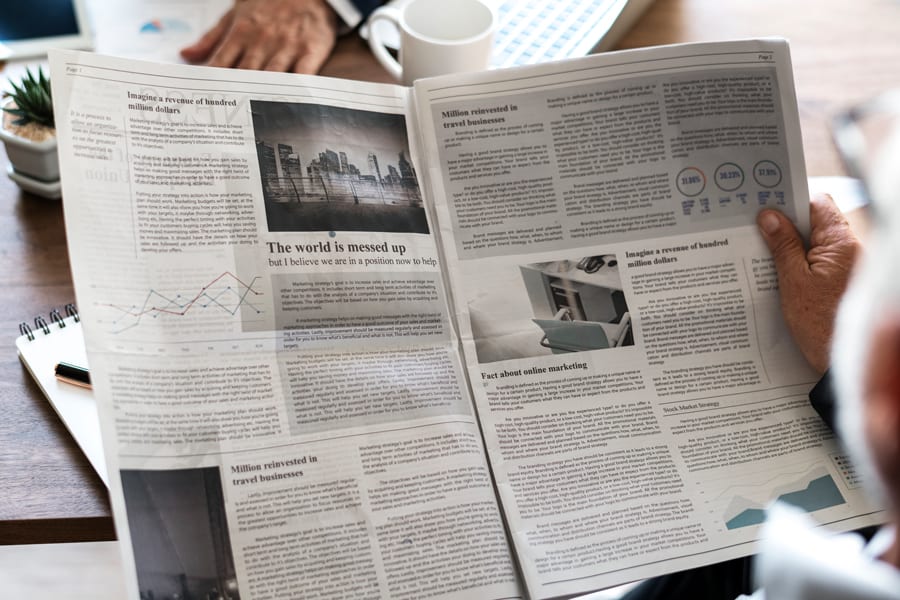 Spot resin trading felt a bit more like the good ole days, which actually weren’t too long ago, just seems so. The steady stream of buyer requests and sellers’ offers gave a nice rhythm to the market. Spot prices were firm to mostly higher and heavy volumes changed hands, both domestic and export. Overall market sentiment continued to improve as many of the supply, demand and pricing fears that gripped the market during the onslaught of the pandemic have been fading away. Strong export demand soaked up much of the material that hung over the market, energy and feedstock costs recovered more and a sense of optimism began to permeate as processors re-opened temporarily shuttered facilities and saw fresh opportunity in reshoring manufacturing to the USA. Processors received contract price decreases in April, as Polyethylene contracts declined $.04/lb while Polypropylene contracts dropped $.02/lb. While there were early hopes for additional relief in May, the spot market has since firmed and contracts should now settle steady. We added to our market making inventory during May, we felt that prices were compelling with limited downside risk; it now seems that the corner has turned and there could be some upside ahead.

The major energy markets all moved higher this past week amid growing positive sentiment and reduced price volatility. WTI Crude Oil continued its relentless rally back from the historic lows seen about a month ago. The July WTI futures contract regained $3.73/bbl this week to $33.25/bbl, now back up towards the level seen right before the Saudi / Russian Oil war began. Brent Oil has continued to lag WTI on the recovery, the July contract was up just $2.63/bbl to $35.13/bbl, shrinking the spread to less than $2/bbl. Nat Gas Futures rolled to July and started strong, gapping higher to pierce above $2/mmBtu; however, the rally failed just as it has the past few weeks. Still, July Nat Gas managed to hold onto a net gain of nearly a nickel to $1.881/mmBtu. NGLs were mixed. Ethane gave back the $.02/gal it scored the previous week, ending Friday at $.20/gal ($.083/lb). Propane continued to rise, it was up another $.027/gal to $.45/gal ($.128/lb).

Monomer markets were again relatively slow, visible volumes were below average and prices were mostly flat. As we have witnessed for weeks, Ethylene saw only slight prompt interest, while most attention targeted material for future delivery. On Friday spot May Ethylene settled flat just below $.12/lb, the contango narrowed more than a penny and the peak Q4’21 prices dipped back below $.15/lb. Propylene activity picked up from where it left off last week; spot May PGP interest was good through midweek and material changed hands multiple times at $.23/lb before attention waned. A few deals were then done for future delivery, but the overall market could best be characterized as unenthusiastic. As a reminder, April PGP contracts settled down 2-cents to $.26/lb, we have been touting a rollover for May PGP contracts, which still seems likely.

Polyethylene trading was very active which made for a liquid market across our slate of Prime commodity grades. This week our completed volumes ran well ahead year ago levels and back up to the rapid pace seen in Q1’20. There was steady order flow from both buyers and sellers and deals came together fluidly while prices inched higher, generating $.005/lb gains for most resins. Processors bought material for near term needs as well as to restock considering these still favorable prices, dealers came to procure truckloads to supplement their late railcars while export traders continued to buy with both hands. Available supply at the sharpest of prices has dried up as producers work to raise Houston prices by a couple of cents. The lower end of the domestic pricing spectrum also firmed as the jaw-dropping prices for offgrade material available weeks ago have sold and new offers have come in a few cents higher. Buyers, both domestic and export, seemed to recognize that the market has bottomed and were okay paying up a penny or so for incremental material. After ceding a $.04/lb decrease to buyers for April contracts, May PE contracts should now finish flat with a fresh $.04/lb increase on the table for June.

After three slow weeks of uninspired activity, spot Polypropylene trading returned to a more typical pace as more shuttered manufacturing came back online and prices showed resilience. The flow of resin offers was a little lighter, though most grades could still be sourced. Spot PP prices stopped sliding early in the month after monomer prices firmed, dashing hopes for another contract decrease for May. We did not see a massive inventory purge or blow out prices which can signal a bottom like in Polyethylene, but rather slowly firming conditions and more optimism from downstream buyers. As spot PP demand improved, sellers were less willing to chase buyer bids and the coveted PO, and processors in turn were a bit easier on the negotiation, which helped transactions come together. While our dealings increased, processors still opted for truckloads over railcars and while completed PP volumes were very good, they fell short of the heightened levels seen during the first quarter when the export market was roaring. We will see how participants react as additional processors re-open their facilities, but at the moment, we have a slightly bullish view to PP pricing.