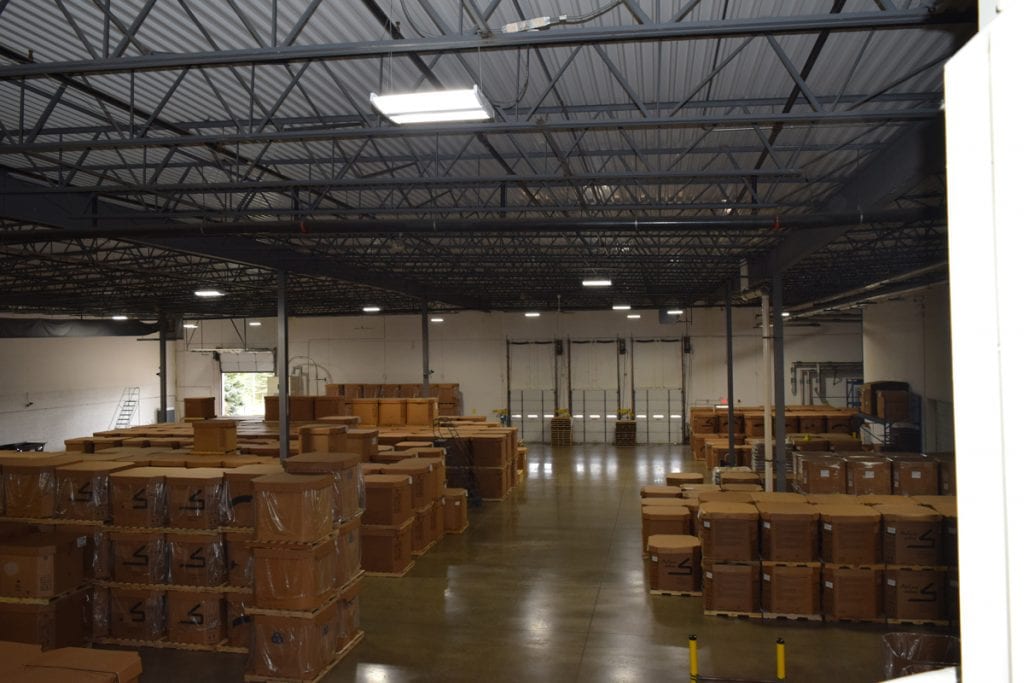 The calendar flipped to June and the resin buying spree continued. It appears that our economy is making strong steps to put Covid behind us and a recovery is in full swing, notwithstanding the spate of protests and riots. The flow of offers remained reduced and prices for Polyethylene moved higher, while Polypropylene held steady. Strong demand from processors, domestic resellers and exporters alike all competed for the limited spot Polyethylene availability which was relatively scarce as the month began with a price increase on the table. There was no issue getting contracted PE material up the full $.04/lb, but for those searching for spot deals priced lower than the increase, opportunities were somewhat rare and had to be secured quickly before someone else grabbed the material. How quickly a market can change – just a month ago the resin market was essentially still in free-fall as buyers backed away from the market amid the throes of the Covid pandemic and widespread shut downs. However, it didn’t take long for pricing power to transition away from buyers back towards the hands of producers, as strong exports and reduced production shoved available supply under returning demand, aided by a rapidly recovering oil market, which lifted international resin prices and the corresponding floor level needed to clear incremental resin sales out of Houston. The market has really heated up, let us see if the demand is maintained even as prices rise.

The major energy markets continued along their recent trends, Crude Oil added to its gains while Nat Gas faltered further. WTI Crude Oil maintained its fierce recovery rally and started filling the actual gap created by the March 8-9 free-fall. The July contract, which traded in a 15% range this week, added a large $4.06/bbl to $39.55/bbl. Brent Oil, often viewed as the global benchmark, outperformed WTI; the front month August contract cruised past the $40/bbl handle, gaining $4.46/bbl to $42.30/bbl. Nat Gas activity was relatively uneventful, prices mostly moved in a tight range and seem pegged around the $1.80/mmBtu level. The July contract ultimately gave back $.067/mmBtu to $1.782/mmBtu. Ethane powered higher, rising another $.016/gal to $.236/gal ($.10/lb), a level not seen in a full year. Propane jumped a sizable $.048/gal to $.52/gal ($.147/lb).

Monomer trading remained healthy, volume tipped the scales towards the heavy side and prices were flat to slightly higher. The Ethylene market saw the most action on Tuesday, June changed hands a few times at $.125/lb with a few other transactions taking place for future deliveries. Traders jabbed the market with a spate of bids and offers, but no further deals were visibly inked, and by the end of day Friday, spot June Ethylene settled unchanged at $.125/lb. The contango widened as participants bid up parts of the forward curve and deliveries for material from December 2020 on gained nearly $.005/lb. Propylene began the week with a bang, June PGP sold at $.2225/lb, multiple July PGP deals occurred at $.225/lb along with several other transactions for Q3 of 2020. The forward market continued to transact and those prices inched higher. On Friday, prompt June PGP settled around $.225, picking up nearly a half-cent. May PGP rolled steady at $.26/lb, current levels indicate a possible modest 1-cent decrease could be forthcoming, but there is plenty of action ahead before meaningful negotiations will even begin.

The spot Polyethylene market began June in impressive fashion as upward price momentum drove a flurry of activity. Our trading desk was very busy all week quoting and closing deals with a better than average volume of transactions completed. Resellers were very active buyers as they realized prices were heading north, they sought well priced resin to add to their inventories. Overall availability was pretty good, but it came with a higher price tag. Our spot prices showed movement throughout the week with most of our grades gaining a half cent each on Monday and Tuesday, LDPE Injection and LLDPE Injection both gained an extra half cent on Friday bringing their weekly gains to $.015/lb. LD Clarity which had been very difficult, actually shed a half penny on Monday but quickly recouped it to end the week flat. Producers will continue to push to regain their April $.04/lb contract decrease, while some buyers have quickly dismissed the notion, those on the supply side are gaining confidence in the increase. The export market continued red hot helped along by rising Crude Oil and the weakening dollar. We got our first taste of hurricane season with Tropical Depression Cristobal causing some flooding through the Southeast, but it avoided the Petrochemical section of the Gulf. Overall, the PE market feels strong with a bullish tone heading into the summer months.

Spot Polypropylene trading improved, but not to the extent seen in Polyethylene. Buyers and sellers probed our marketplace with opportunities, and while our trading desk completed an average volume of business, activity was somewhat unenthusiastic. Of the completed transactions Prime outsold widespec, CoPP more so than HoPP and more conservative truckload volumes were favored over railcars. HoPP and CoPP prices finished flat for the fifth week in a row as very steady feedstock costs have left the Polypropylene market directionless. Rapidly recovering oil prices, if sustained, could soon lend support to both domestic monomer costs and international Polypropylene prices. In the meantime, there have been fewer fresh railcars offered to the spot market, but overall supply seems adequate, with good truckload availability. We expect PP activity to pick up as more processing plants return online and the auto industry reboots as well. Polypropylene contracts rolled flat in May and we currently see very little change in June.