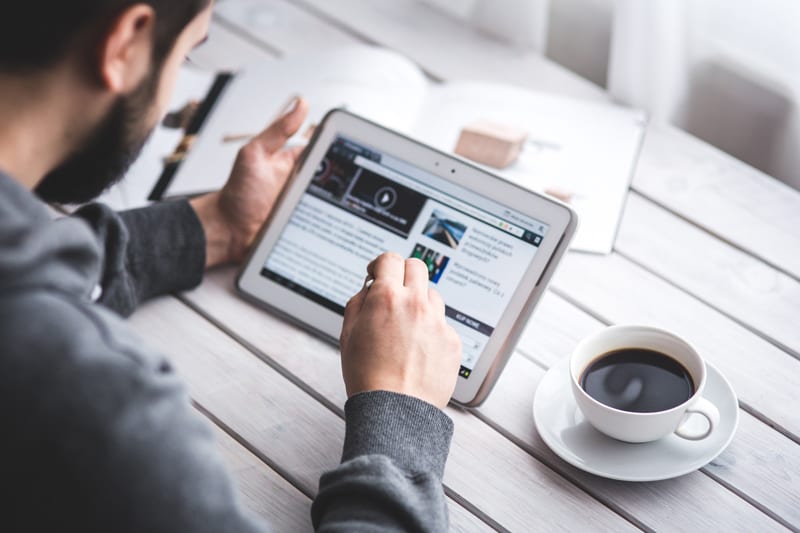 The spot resin markets remained fairly active, but completed volumes disappointed as Polyethylene demand has struggled to keep pace with rising prices and diminishing Polypropylene supplies challenged some sourcing efforts. Even so, our volumes this month have already been stronger than any during the 2nd quarter and with a week still remaining, should rival our 1st quarter performance. Exceptional international resin demand has been a driving force to the current upcycle, though fresh PE export transactions also slowed this week as the vast majority of July business had already been booked. However, there is plenty of demand waiting on deck for fresh August offers. Widespec PP continued to be sent offshore, while strong domestic prices have limited Prime export availability. Price increases are implementing for July resin contracts. Polyethylene will secure its $.05/lb hike, bringing the 2-month tally to $.09/lb, with yet another nickel on the table for August. Polypropylene producers will pass through a large cost-push price increase which could now exceed the $.065/lb estimate and still leave room for a similar sized increase already imminently eyed for August. The Hurricane season is heating up along with the waters in the gulf, forecasters predict a particularly active season, so please be mindful of your resin supplies and plan accordingly.

The major energy markets all moved higher, and while Oil price volatility remained muted, the Nat Gas trading range was a relatively wide 13%. After a fast and fierce recovery rally since bottoming out in late April, WTI Oil prices have consolidated in the low $40s/bbl. Industrial and driving demand has remained sluggish amid continued shutdowns, limiting further advancement. The September futures contract dipped 3-cents below the psychological $40/bbl support level on Monday, but rallied a bit from there. It ended the week at $41.29/bbl, a gain of $.54/bbl. Brent Oil saw similar activity as usual, the Sept futures contract added $.20/bbl to end the week at $43.34/bbl. Natural Gas began the week with a quick 10-cent break, reaching as low as $1.605/mmBtu, but bounced back quickly. The Sept contract closed Friday at $1.808/mmBtu, a 9-cent gain. NGLs also ended in positive territory; Ethane added a half-cent to $.215/gal ($.091/lb) and Aug Propane gained nearly $.04/ gal to end the week just shy of $.52/gal ($.147/lb).

The monomer markets were busy with Propylene trading maintaining center stage; PGP prices continued to climb while very large volumes of material changed hands. A series of ongoing and fresh outages, which now includes 2 heavy feed Crackers and 2 PDH units have significantly restricted Propylene supplies and have sent PGP prices soaring for the past month or so. Comparatively, Ethylene trading was somewhat timid this week, as flat pricing generated relatively little turnover. Ethylene in Texas remained around $.155/lb and held its several cent premium over the monomer located in Louisiana. The forward Ethylene curve ended the week slightly backwardated as prompt prices built about a penny premium to material deliverable towards the end of this year.

Prompt PGP prices began the week down a cent to $.315/lb, before the additional production woes reignited this runaway rally. On Tuesday, prompt prices picked the penny back up and proceeded to pile on a penny or more per day. The market reached $.35 by Thursday and then a flurry of Friday transactions were inked at $.37/lb, not only July & Aug, but also for the balance of this year. As reference, June PGP contracts settled up a half-cent to $.265/lb, July PGP contracts have extended with an ever strengthening increase, which a week ago was estimated about $.065/lb, but could now be justified even higher. While the ultimate magnitude of the July increase is up to those negotiating, if current market levels were to remain here, August contracts would already be poised to add another $.065/lb, but as we have seen, plenty can change before then.

Spot Polyethylene was once again lack luster as July heated up temperature wise, but not necessarily volume wise. Our trading desk trudged through the week doing our best to put together transactions, but fell short from our average volumes amid sluggish demand. Buyers seemed to have taken a bit of a break to digest prices that have relentlessly pushed higher. The export market has helped fuel this latest leg of the rally as the weaker dollar has made US resin more competitive while domestic processors still struggle to regain their footing. HDPE prices continued to climb, with film and blow molding grades, both major export resins adding as much as a cent, the rest of the Polyethylene grades were firm and consolidated good gains garnered in previous weeks. Producers once again found success earning their $.05/lb increase immediately on the heels of last month’s 4 cent gain. They will now shift their attention to August where another $.05/lb increase awaits. Given current spot domestic demand it’s hard to see an increase happen for a third month in a row but then again, it is hurricane season and many are anticipating an active one. It would not be shocking to see a September increase proposed as there is rarely only one increase on the table at a time.

The spot Polypropylene market was strong, prices gained another $.02/lb on the heels of soaring monomer costs, while heavy demand was seen from both processors and resellers looking to secure material before prices rose further. Availability had already thinned dramatically during the previous week or two, but some well-priced resin, both packaged and railcars was still available early in the week; however, as material sold, there were few new railcar offers that came to replace. Resellers continued to make good markets from their inventory positions and were not shy to raise their prices during the week. Export demand remained, but aside from rougher offgrade, producers had better options to sell their resin into the domestic market. July resin contracts were pointing to a cost push increase in the vicinity of $.065/lb, but as monomer prices continued to soar this week, some thoughts of a larger increase was discussed. The cost-push increase is currently pointing to about $.13/lb between July/Aug, it remains to be seen where July PGP will ultimately settle, but the rest would be expected for Aug. In the meantime, the rise in monomer costs does not seem to be abating, and of course, plenty could still change along the way.