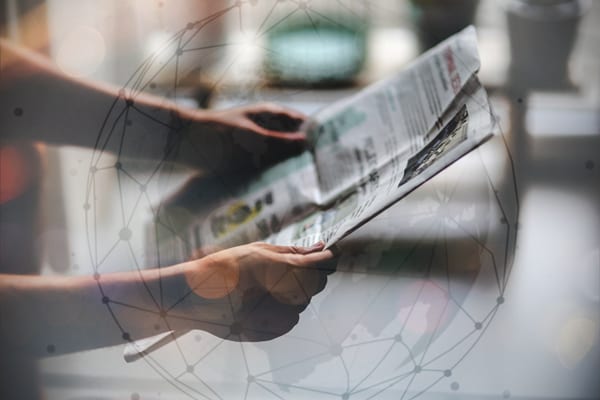 Although the flow of fresh offers diminished, spot resin trading still improved, as customer demand was better and buyers became more comfortable with the higher price level that has crept into the market. The overall spot market could no longer be characterized as loose, and some commodity grades were outright scarce. Indeed, spot levels continued to rise this past week, Polyethylene gained a cent on average with some variance seen by grade. Spot PE prices now reflect most of the $.04/lb June increase, which encourages implementation. Polypropylene prices added a cent for the first time in 7 weeks, though we expect little change if any for June PP contracts. Export demand remained strong as international energy and feedstock costs primarily derived from the Crude Oil stream continued to rise, helping to lift the incremental Houston clearing price, but there was still a limit to what overseas buyers could/would pay. This continually growing export outlet for material has provided producers an excellent channel to balance their production against variable domestic sales while still keeping their operating rates relatively high. The offshore strength in turn has further supported domestic market prices which have been particularly helpful to restore margins while North American Natural Gas prices / integrated costs continued to languish.

While volatile, the major energy markets traded within the previous week’s wide range. WTI Crude Oil futures rolled to August this week; the low price was established on Monday and the high, which peeked above $40/bbl, was made on Friday. The market ultimately settled at $39.83/bbl, a gain of $3.32/bbl, which mostly retraced last week’s loss. Brent Oil saw similar action and added $3.46/bbl to $42.19/bbl. Natural Gas continued its sideways to lower price action with no real catalyst developing to trigger a break out from its channel. Late in the week, as futures lost $.062/mmBtu to $1.669/mmBtu, cash prices at Henry Hub dropped to more than 20 year lows (1998). NGLs were mixed; Ethane shed $.006/gal to $.209/gal ($.088/lb) and Propane gained $.019/gal to $.512/gal ($.145/ lb).

Activity slowed in the monomer markets, volume was low while both Ethylene and PGP scored modest gains. Ethylene saw only sporadic interest and the spotty bids / offers prevented traders from visibly matching up deals until late in the week. On Thursday, participants finalized an agreement for June Ethylene in Louisiana at $.12/lb. An additional LA trade was completed Friday as well as a spot Houston deal at $.1225/lb, which is where the market settled, up a half-cent. The forward Ethylene contango flattened slightly as pricing for all delivery dates rested below $.15/lb. Propylene also saw limited activity, there were just scattered bids / offers generating a few midweek trades, which were inked for future delivery. By Friday afternoon June PGP had added a half cent and settled just below $.24/lb. Like Ethylene, the Propylene contango narrowed, prices for future deliveries through the end of 2021 relaxed and now all sit below $.32/lb. As negotiations for June PGP contracts begin to ramp up, we expect little change, perhaps the recent spot strength could earn a penny gain from May’s $.26/lb level.

The spot Polyethylene market chugged higher as spring drew to a close and finally ushered in summer, who else is ready for a change? Our completed volumes were a bit better than average as the battle continued between sellers pushing prices higher and buyers still seeking to grab some sharply discounted Covid induced resin. There was a run on packaged truckloads for certain grades including LDPE for Film and Injection, HDPE for Film and Blow Molding. We have noticed resellers buying in larger quantities as they recognize that the current trend is for higher pricing, processors have maintained a more conservative sourcing approach, and in some cases, waiting until the very last minute to order. Producers appear confident with their $.04/lb June increase and most have nominated another nickel for July. In the meantime, there were still some fresh railcars available at the plus 4 number. The export market remained hot and we continued to be pelted with international inquiries; however, most producers / grades have already sold out their export allocations for the month. Traders that took positions have been selling off some supply and have generally been getting their moderately higher asking prices. Houston is becoming backed up and packaging warehouses are getting filled as outgoing container space is limited. We have been bullish Polyethylene and anticipate additional strength ahead.

Polypropylene trading returned to a more typical pace and completed volumes ran right around average. Our customer demand was more widespread which was encouraging. Of the completed deals, CoPP sold more than HoPP, Prime was favored over widespec, processors joined resellers as solid buyers, and volume still favored truckloads over railcars. After 6 weeks of flat pricing, Polypropylene resins added a cent. The supply overhang had been cleaning up and some grades such as Random Clarified and Prime high flow CoPP were outright hard to source. Slowly rising feedstock costs could no longer be ignored and resellers bought a bit extra for inventory. With excess supply cleaning up and prices moving a tad higher, we could see further tightening, so we maintain our somewhat bullish view on the market from this level. Michael Greenberg 312.202.0002 @ResinGuru bringing the market to you Copyright © 2020 The Plastics